Surviving the Speed Bumps by @FindRichHusband 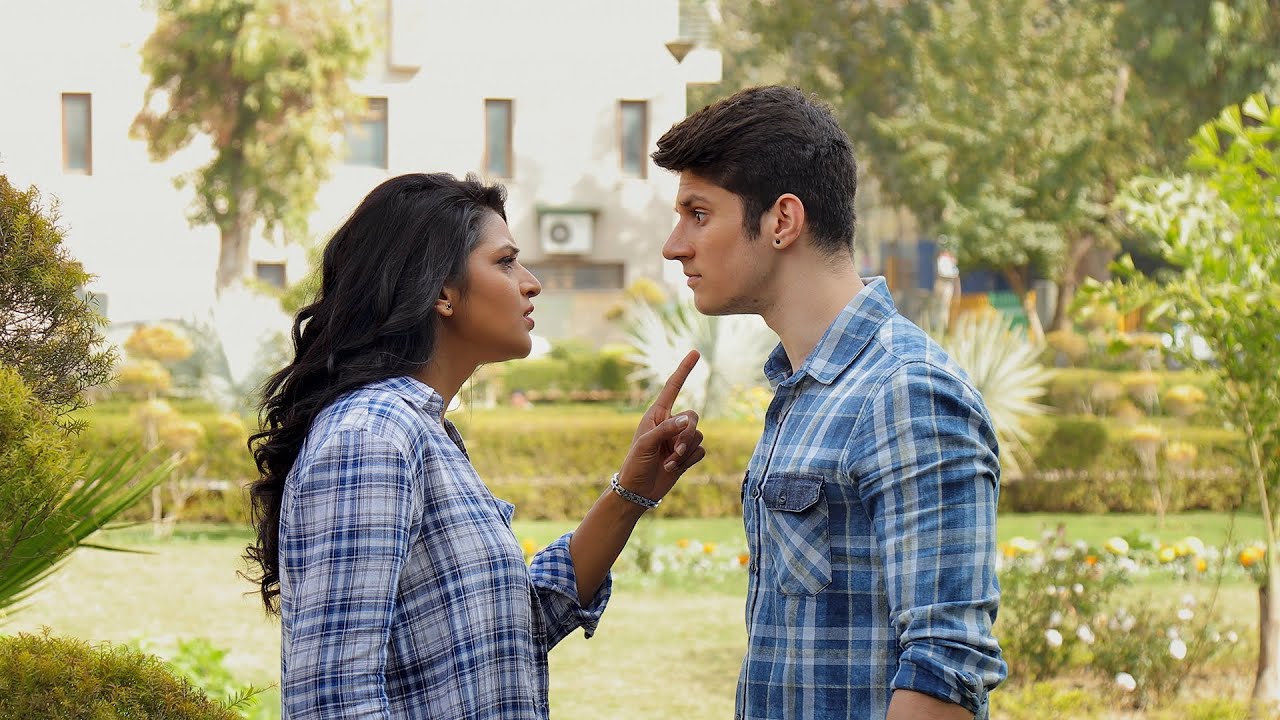 Surviving the Speed Bumps by @FindRichHusband

by They Told Me to Find a Rich Husband

You met. You swept each other off your respective feet. And since then, the going’s been great. And then, all of a sudden… cur-chunk! You hit a speed-bump. There had been warning signs, but you either missed them or chose to ignore them. But you couldn’t avoid it — your first confrontation as a couple.

Couples fight, couples disagree, couples butt heads. It’s how it goes, but your first unpleasant encounter is both the most revealing and the most unnerving. It’s often the first chance you have to step outside the head-spinning, blinding joy of falling in love and ask, why am I in this?

So how do you survive that first bump in the road of romance? Here are some thoughts.

What Not To Do

In general, when it’s time to disagree, it’s best to focus on the root cause of the fight, and not bring up every little thing that gets on your nerves. This is especially important when it’s early, because the truth is, you’re still learning what’s a real character or behavioral flaw versus a one-time slip.

It may feel like you won’t make it through, but jumping off the relationship boat at the first sign of trouble isn’t the answer. Unless the altercation is indicative of a major problem (like, he’s physically abusive or she’s got a wandering eye), it’s worth making amends.

1. Focus on the main thing you want to get resolved.

There may be more than one thing that’s on you mind, but change takes time. Part of being in a relationship is learning to compromise. So focus on the principal thing you want to remedy and try to make that better.

2. Remind yourself that you fell in love for more than one reason. Don’t let one little case of the unpleasant get in the way of what could be love ever-lasting.

A few weeks, a few months — in the scheme of a life, these are the timeline equivalent of a cup of coffee or a three course meal. In other words, it’s just the beginning and you’re still getting to know each other. You’re still learning what lines can and can’t be crossed. Problems can’t be fixed if you don’t each other the chance to fix them.

“Love is a blessing,” a friend of mine always says, “even when it hurts us.”

True dat, brother. And sometimes, it’s when it hurts us that we grow the most. That first little squabble may seem like a road block, but ultimately, it can be the thing that makes you a stronger couple.

All of us have experienced speed bumps in all of our relationships, right? Take a look at what @FindRichHusband has to say about surviving them here!