Moving Past All Those Bad Dates by @KellySeal 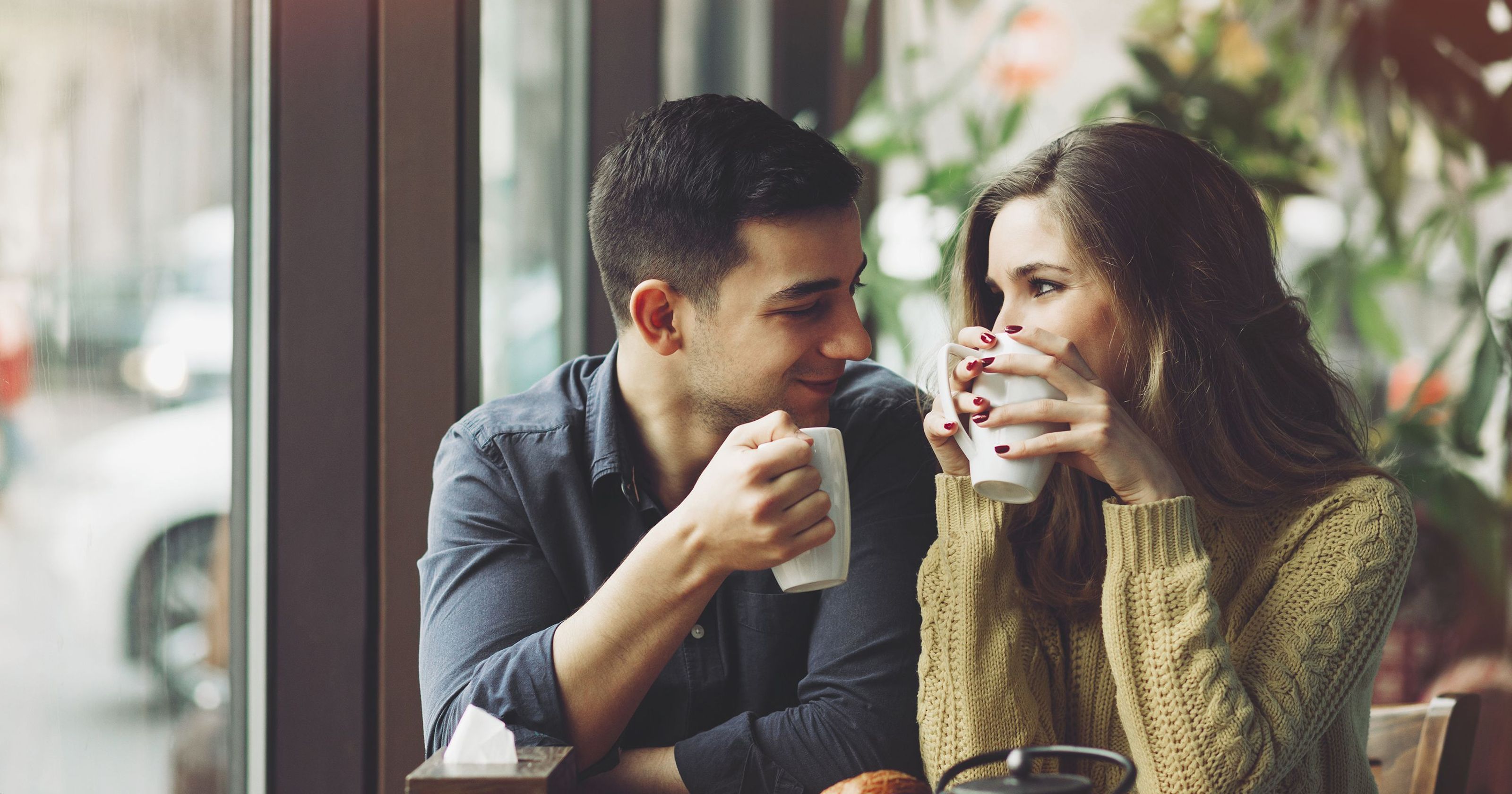 Moving Past All Those Bad Dates by @KellySeal

There were countless times I’d come home from a first date frustrated for one reason or another. Mostly because it was yet another bad date. Maybe he had lied in his profile – telling me he was 35 when clearly he was 60. Or maybe he said he had a successful career and then I’d find out he was still living in his Mom’s basement and trying to put a band together. Or maybe he was rude to the waiter when we went out, stuck me with the bill after ordering the most expensive thing on the menu, or acted so disinterested the whole date he might as well have not even been there.

Regardless of all these infuriating disappointments (and accumulated over time and many dates, it can seem overwhelming), I was a good date. I arrived on time, kept my phone turned off, dressed up, and was kind and polite, even if he was spewing bits of food all over me as he talked on and on about himself.

These bad behaviors really pissed me off.

I kept thinking – why am I getting matched with all these losers when I’m such a nice person? A good catch? What is going on? Why is this happening over and over again to me?

The truth was, none of this was happening “to” me, but it was hard to see when I felt like my love life was completely missing the boat. After all, I was serious in my search – I was looking for a real relationship. Why was I meeting liars and jerks? After all, when I was dating casually, I met so many cool guys who wanted to be serious, and I would have none of it. So, was it karma? I don’t think so.

I discovered the problem was less about the people I was meeting, and more about how I decided to react.

You see, I had a choice: I could either continue to think that all of my dates would be awful, (maybe with the occasional chemistry-fueled good date who would suddenly disappear on me), or make a decision that there were good, interesting, and honest people out there, and I would find them.

No, my luck didn’t change overnight. And my resulting good fortune wasn’t telling myself just this one thing. But my new attitude did do this: it opened something in me – something that had turned cynical and distrusting. I opened up a little more to my dates, I let them see a side of me that wasn’t so well-crafted or closed off. I let them be themselves, too. Somehow, this led me to better dates, and more relaxed fun, even if they weren’t the right relationship.

I think the most important thing you could do for yourself when you start to feel cynical or hopeless about your romantic life, is to not give into those “all or nothing” thoughts. The ones that say, “men are all jerks” or “women are all users.” They are not. They never have been. They never will be.

If you open your mind to the possibility that good people are out there, (and they are available!), then good dates will be ready and waiting. If you believe it just a little more, maybe you can actually make it happen.

Moving past all of those bad dates and getting back on the dating scene often seems scarier than it actually is, find out what @KellySeal has to say about it all here!