Lessons Learned From Living With My Lovers by @SoloAt30 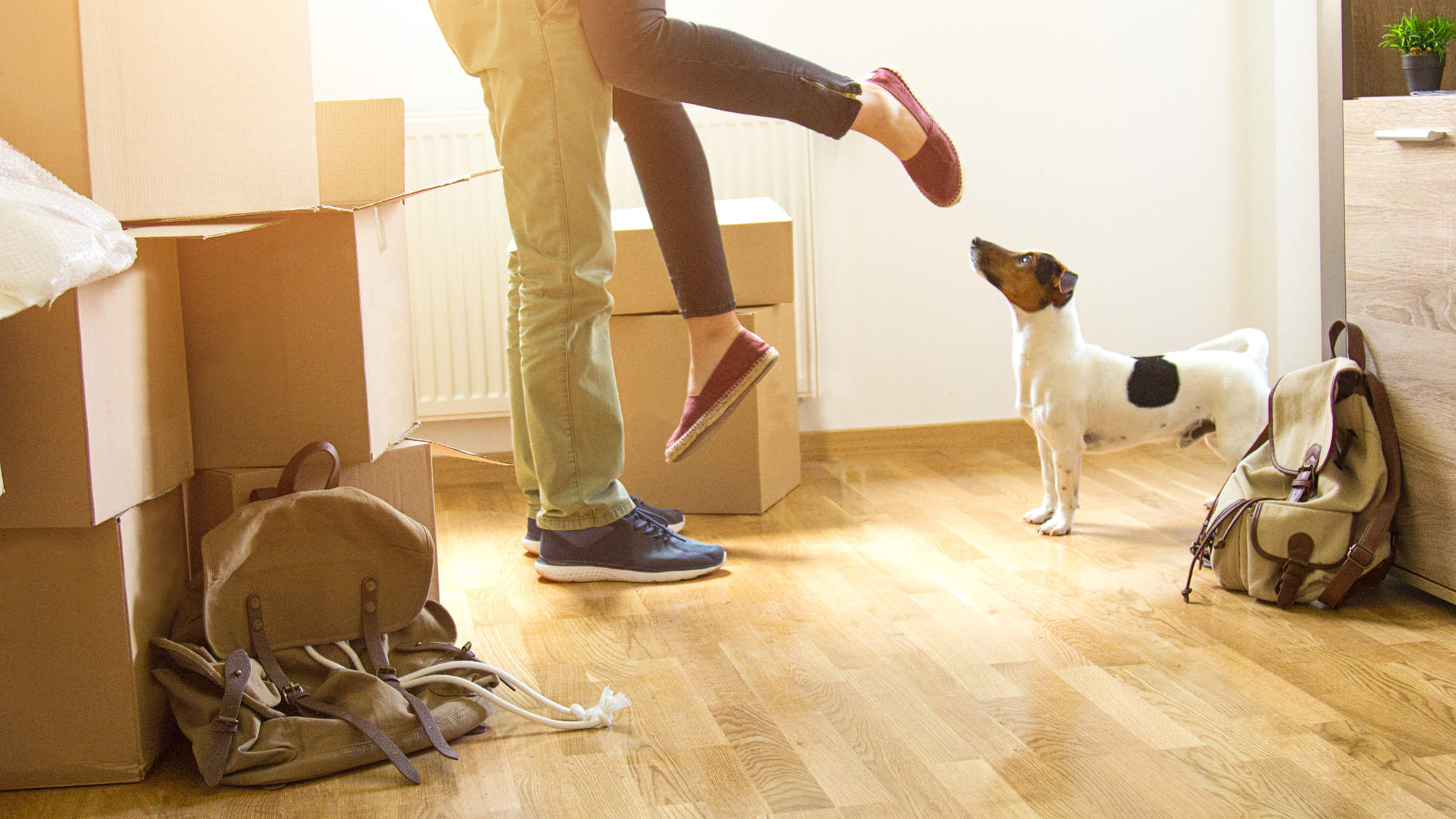 Lessons Learned From Living With My Lovers by @SoloAt30

Dating couples living together has been a topic that has been coming up for discussion a lot in my circles recently. While the majority of my friends are married, there are still quite a few of us navigating through life without a spouse. Some of us act like we already have one, which isn’t a problem unless it is obvious to everyone, including that couple, that they are narrowly missing landmines at every turn, long before they ever look toward marching down the aisle.

My college boyfriend and I decided to give living together a try one summer, about four months after we officially became a couple. Originally being from separate parts of the country, the idea of spending an entire summer apart was undesirable.

Always having a best friend and lover around was a pretty awesome experience, so we decided to continue living together even after the summer ended. While there were issues with (lack of) privacy and definite co-dependency, for the most part, living together was pretty blissful. We rarely argued, and when we did, it was brief and usually ended in laughter. We cooked together, studied together, even took some classes together, played music together, wrote back-to-back and travelled together. We could even somehow find amusement out of going to the store and doing laundry.

After three years of happy cohabitation, external forces—mainly my health—got in the way. While it was painful for both of us, nine months later, it was time to go our separate ways.

Almost two years after that, I began seriously dating someone new. Before too long, I found myself spending most of my time over at his house. A few short months in was my birthday, and seeing my love for animals, he decided he was going to get cats—one for me, and one for him.

“Since you’ll want to be with your cats as much as possible, you probably should move in,” he said coyly.

And that was that.

Except things didn’t run as smoothly as my previous cohabitation. For one thing, we were truly struggling to be adults. There was a house and mortgage, starting businesses, moving cross-country several times, family and friend dramas. A future together and marriage were more seriously put on the table. There were dramatic mood swings, second doubts and times where we seriously hurt each other, sometimes without even realising it.

Leaving was the hardest thing I ever had to do

It was more than just leaving someone—a toxic situation for me, really; it was breaking up our personal family and household. Divorcing people who had grown to feel like my own family too, divorcing friends. I even had to leave my two cats—our babies—behind. I know I broke his heart, but mine was most certainly breaking too. 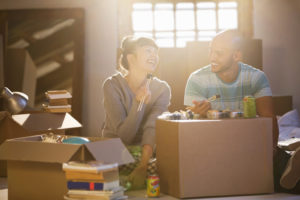 Moving in with your lover can be a positive thing, but there are definitely lessons to be learned…

Recent research has debunked the myth that cohabitation couples who marry are more likely to divorce (though we serial cohabiters apparently start raising alarm bells). Someone I am close to dated a woman for three years before they moved in together, and he was starting to think he wanted to eventually marry her. He said almost immediately after she moved in, he realised he had made a big mistake and probably were not going to work out in the long-term, though they continued to try to make it work for more than half a year longer. If they hadn’t first tried living together, he’d likely be in the midst of a divorce right now.

While duration of a relationship surely plays a role in cohabitation success, I think the stability of a relationship does even more so. As I’ve seen with some good friends now, if you were already having problems before you moved in together, cohabitation is only going to put those issues further under the microscope.

Not all of us have the luxury to live with someone before we marry, but I personally feel that I’ve gained a lot from living with a romantic partner. I’ve learned how to better communicate, relate and share, how to have healthy arguments and not hold onto grudges, and the true meaning of cooperative living. I’ve also learned more about my self—what I truly need and desire, and how much I am able and willing to compromise. And those are lessons worth all the tears and laughter.

Moving in with your lover can be really exciting, but take a look at the lessons @SoloAt30 learned along the way here!