HANGING OUT vs. AN OFFICIAL DATE NIGHT ASK-OUT by @DatingAdviceGrl 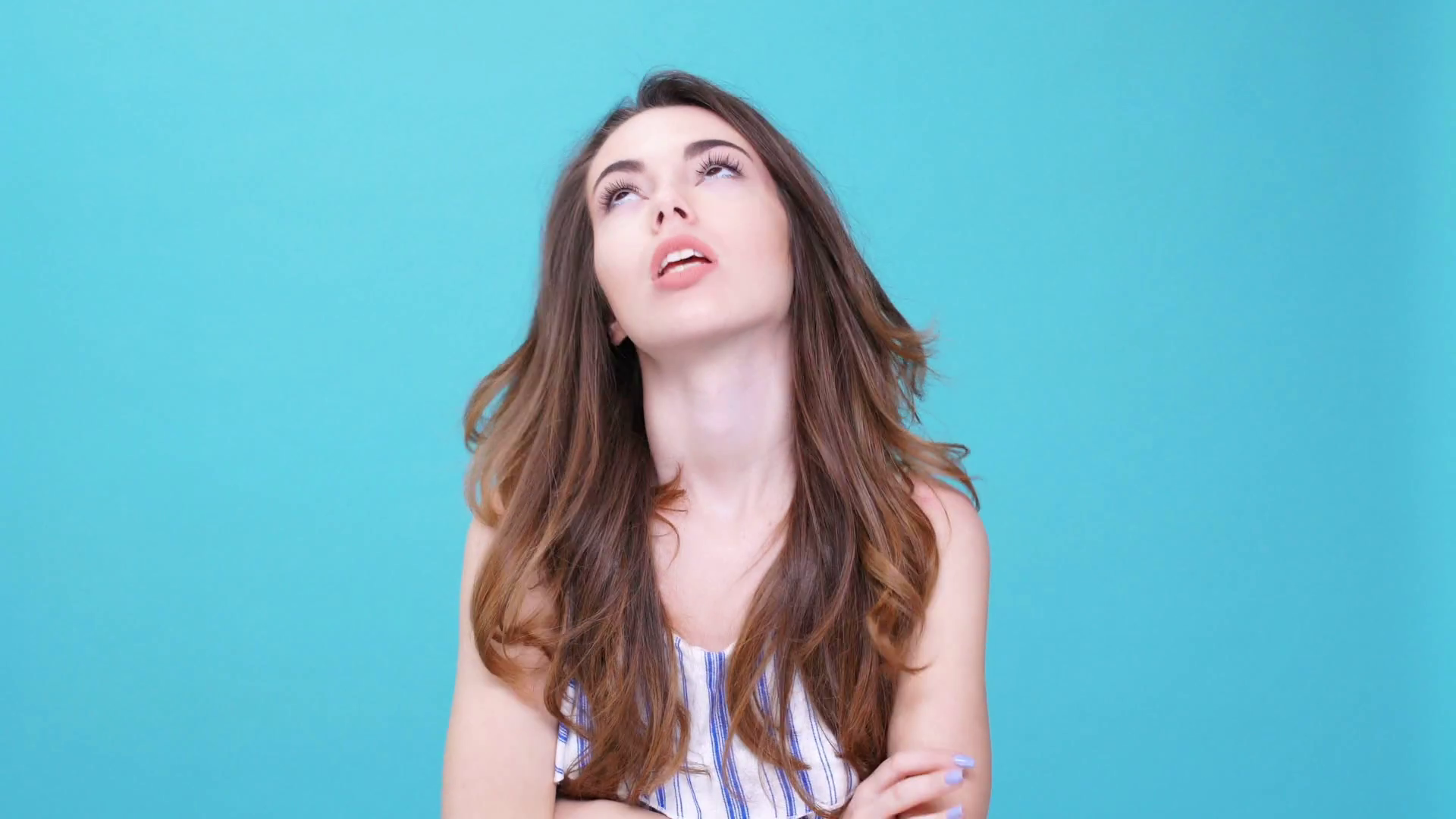 HANGING OUT vs. AN OFFICIAL DATE NIGHT ASK-OUT by @DatingAdviceGrl

tell someone, “Hey, we should hang out sometime” and not officially get rejected. Since an offer to ‘hang out’ is not an official date night invitation, it is easier to feel like you’ve avoided an official rejection if your date is not interested or not available. Anyone can say yes to an oh-so-casual hang session, but doesn’t it make it that much sweeter when your crush actually says ‘Yes’ to an official date for dinner and/or drinks? If you’re really into your crush, here are 2 very important reasons why you should avoid ‘hanging out’ and opt instead for the official date night ask-out… 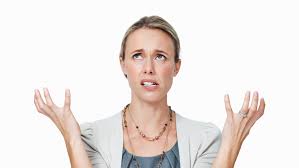 It can be so hard to know the difference between ‘just hanging out’ and an ACTUAL date!

1. It eliminates the ‘Is this a date? question

So often we go out with someone and we aren’t sure if we are actually on a date or if it’s just a friendly hang session because it wasn’t clear from the beginning if the two of you were getting together as friends or love-interests. Confusion happens as soon as we extend an unclear invitation to spend time together. We assume that the object of our affection knows that we are interested in being more than friends….but based on what?

2. It separates you from other potential suitors

Asking someone out on a date sets you apart from the other friends and love-interests that are only interested in a casual hang out session. You both probably have friends of the opposite sex that you both hang out with, so what sets you apart from the other girls or guys in their life? You guessed it….asking them out on an official date sets you apart. Asking for an official date makes your crush feel like he or she is dealing with someone who knows what they want. It also shows your crush that you are interested specifically in him or her…so much so that you are making plans to spend quality time with him or her on a specific night and with a specific activity planned ahead of time.

Don’t let the fear of rejection stop you from asking out someone special. The official date night ask-out is a clear way to let your crush know that you are romantically interested. Yes, rejection is a possibility, but so is getting your first date of many with your crush. You set the tone, so be clear about the tone you’re setting. It can be the difference between you and your crush living happily ever after and your crush living happily ever after with the other guy or girl that beat you to the punch.

It can be SO hard to tell teh difference between ‘just hanging out’and ACTUALLY hanging out! Not to fear, @DatingAdviceGrl has some top tips for you!