What do we mean by trust anyway? 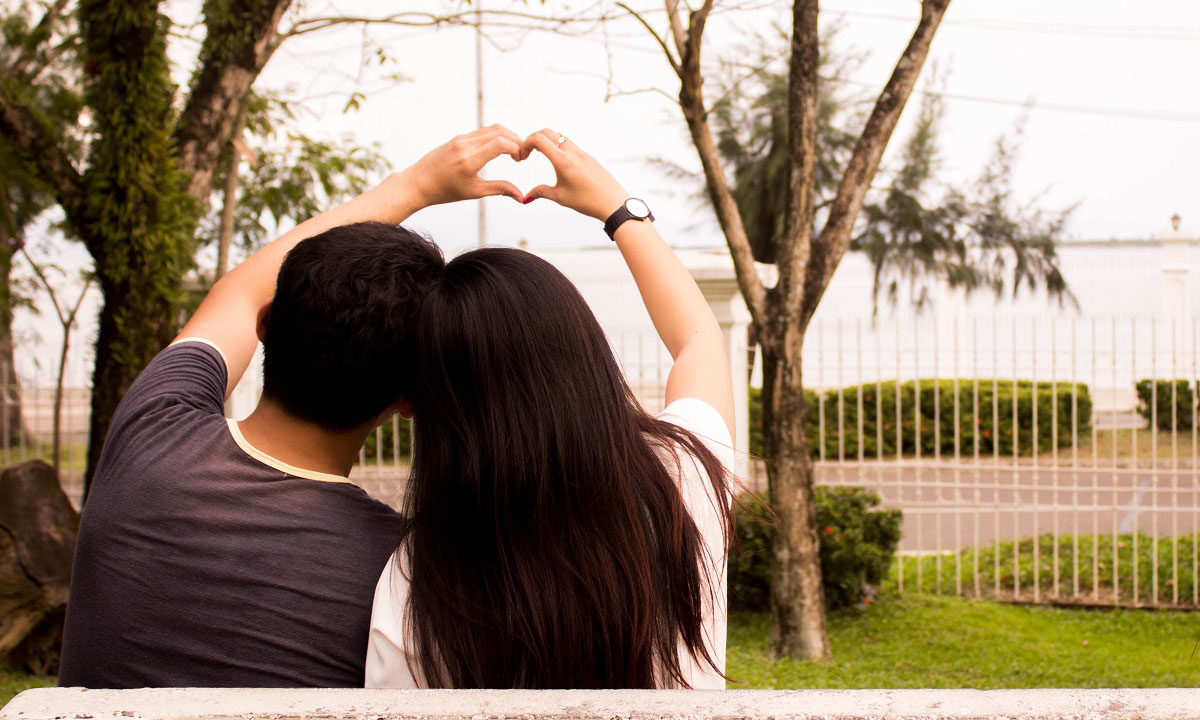 What do we mean by trust anyway?

Something made me think about trust the other day, and it struck me that although we all accept that relationships are built on trust, there might actually be more to trusting someone than we have previously considered…

In this blog I’m going to focus on the trust in a romantic relationship, because – after all – that’s my ‘thing’, but much of this could apply to any relationship where you expect to be able trust the other person.

I’m going to explore what it means to me (my new revised version that is, the version I came up with when I really thought about it…for about an hour. Pretty philosophical eh?)
I think my view of trust may have been pretty narrow until now. I don’t know about you, but I used to think that trust was pretty much just being able to believe what someone said, knowing that they are telling you the truth, and that they’d never be disloyal. It is that, but I’ve come to realise it’s also so much more.

I’ve come to believe it makes up a big part of what we call ‘love’ but it seems to me that love can’t exist fully without these foundations of trust, and that many of these trusting elements can exists outside of love.

So, what did I conclude? I concluded that trust lies in knowing that a person has your best interests at heart. Knowing that they approach potential conflict from a place of love and kindness. It’s knowing they’d do anything to avoid causing you hurt or pain and it’s knowing that their feelings towards you won’t change, no matter what. It’s feeling secure in the knowledge that they will still love you and find you attractive even if you have spots, or something in your teeth, or (heaven forbid) chin hair. It’s knowing they will still feel the same even if you have a really bad day and aren’t your usual lovely self, if you have an evening of ranting and crying because something has upset you, or if you react unreasonably to something they say or do…

It’s having the security to feel free to be yourself, because you know you have their acceptance and unconditional love. It’s feeling that you can show them the parts of yourself that no one else sees and that they will accept and understand you, even the ‘you’ you are afraid to show. It’s knowing that your insecurities and self-doubts are taken seriously, and are treated gently and considerately, and knowing that you are loved because of them, not despite them. It’s being free to let go of those insecurities because the other person tells you are wonderful, and you believe them.

It’s knowing with absolute certainty that they won’t play games with you, manipulate you, coerce you, or disregard you. It’s being sure that they still love you as much as ever even if you don’t hear from them for what feels like an eternity. It’s being able to depend on them because when they say they will do something, they’ll do everything in their power to make it happen.
It’s knowing that they mean everything they say. That they’ll tell you the truth (even if it’s uncomfortable). It’s having faith that they’ll talk things through with you and that they’ll listen and try to understand you. They’ll share their feelings. They’ll respect you. They’ll strive to put your feelings first. They won’t talk over you or tell you that the way you feel is wrong.

Finally, it’s about them being consistent. You can feel safe with them, never doubting where you stand. Knowing that no matter how hard things get, or how difficult some situations are, it will ALWAYS be okay.

And that, to me, is trust. It’s what makes a relationship strong. It’s the foundation from which you can build the most wonderful, meaningful, loving relationship that ever was. It’s not one sided – you need to give the same in return, and in doing so you will reap great rewards. Because once you have it, you’ll never need anything else.

And that’s what we’re all looking for – isn’t it?

Trust is so important in a relationship, but what does it actually mean? Check out what we think here!