The Final Word on Penis Size by @singlegirlie 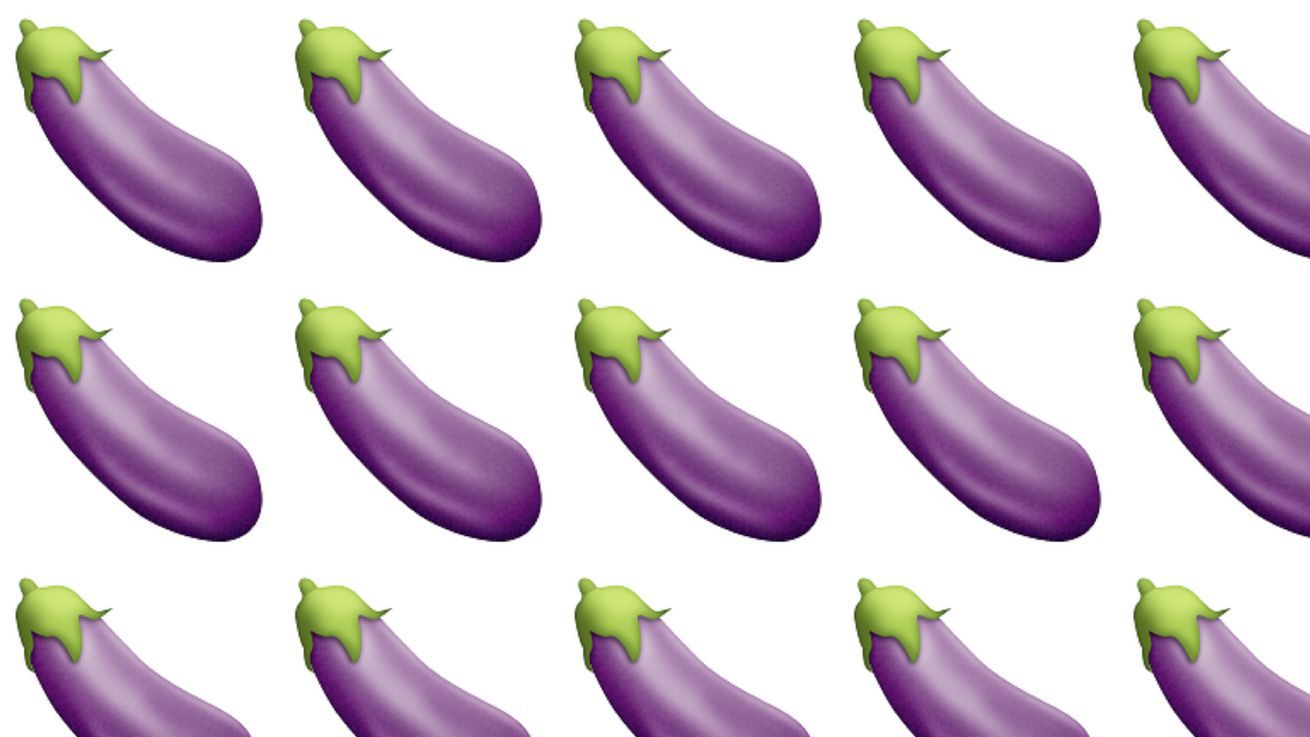 The Final Word on Penis Size by @singlegirlie

I’ve written about dicks many times. Big dicks. Little dicks. Unwelcome dicks. It’s no secret — this chick likes to talk dick. And it seems I’m not alone; my penis posts are among the most popular. Why? Because we’re all obsessed with penises – both men and women. Well, maybe not the lesbians.

Of course, the question that’s been asked more times than “You want fries with that?” is the ever-burning “Does penis size really matter?” 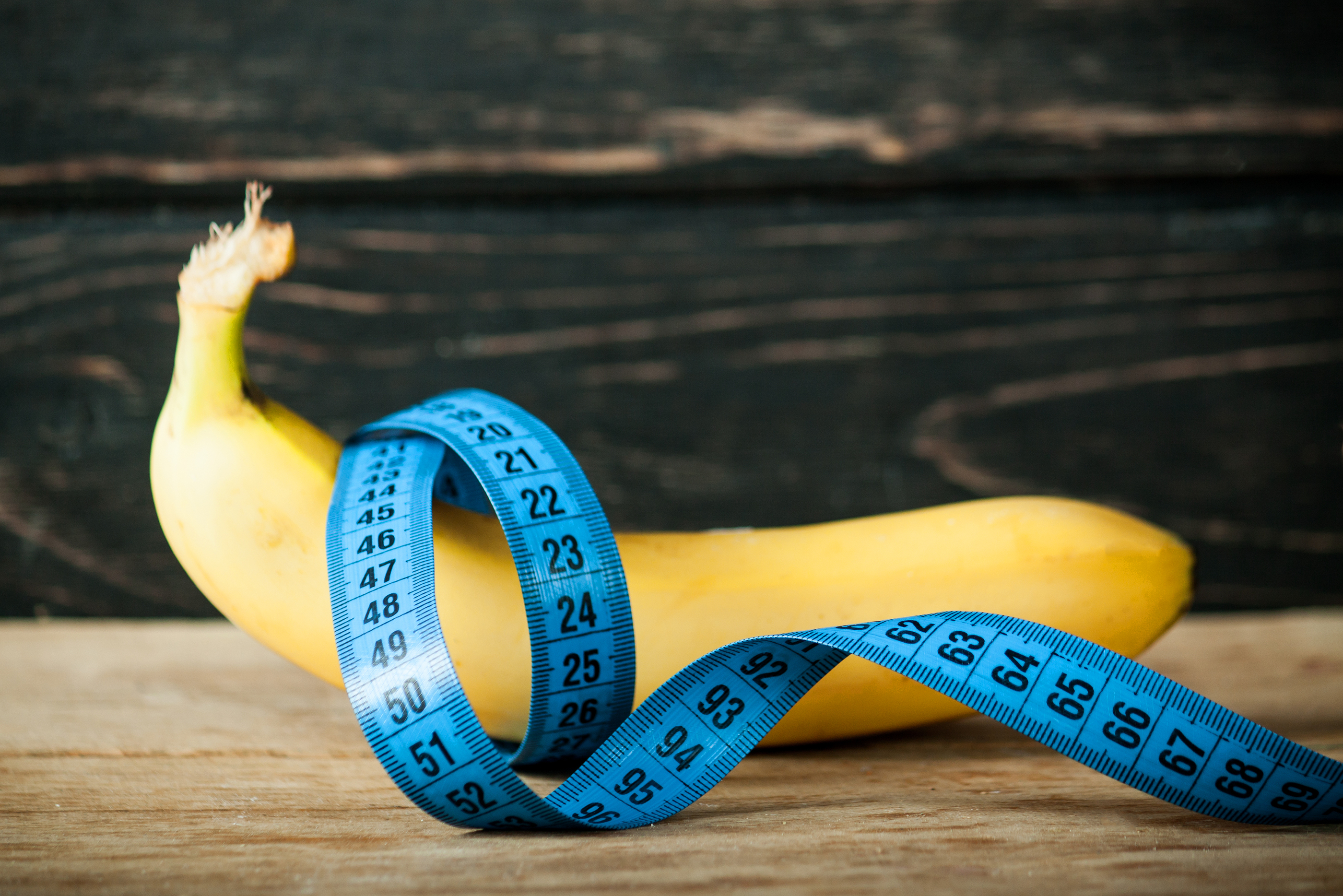 The funny thing is, it’s been answered a million times by those who swear they know the answer. I’ve heard girls proclaim quite matter-of-factly, “Don’t let anyone tell you different! Big dicks rule!” and then I’ve heard others staunchly affirm, “It’s not the size of the boat! It’s the motion of the ocean!”

So which is it, dammit? Does size really matter? Rest your weary heads, gentlemen. I, singlegirlie, am here to reveal the truth:

Sometimes it matters, and sometimes it doesn’t. Depends on the woman. Size is important to some women, and not to others. But there’s more – even among those to whom it matters, it doesn’t always matter in the way you think. In other words, bigger is not always better.

It sort of smarts when it feels like your vag is being rammed by a space shuttle.

Not all women want a colossal cock. I, for one, prefer a size M. It sort of smarts when it feels like your vag is being rammed by a space shuttle, and a painful puss kinda ruins the sex (unless you’re into that kind of thing). In fact, the last guy I dated had a porn-worthy pecker, and the sex wasn’t good at all. I’d sometimes close my eyes and pretend to be fucking a guy with a smaller dick. Yes, really.

Listen, I’m not going to lie. Some gals love supersized schlongs. But not all of us.

Every woman is different. Some like ‘em large, others dig ‘em average and yes, some ladies even fancy the small ones. As I’ve said many times, not everybody wants the same thing. So whatever you’ve got going on down there, there’s a vagina out there for you.