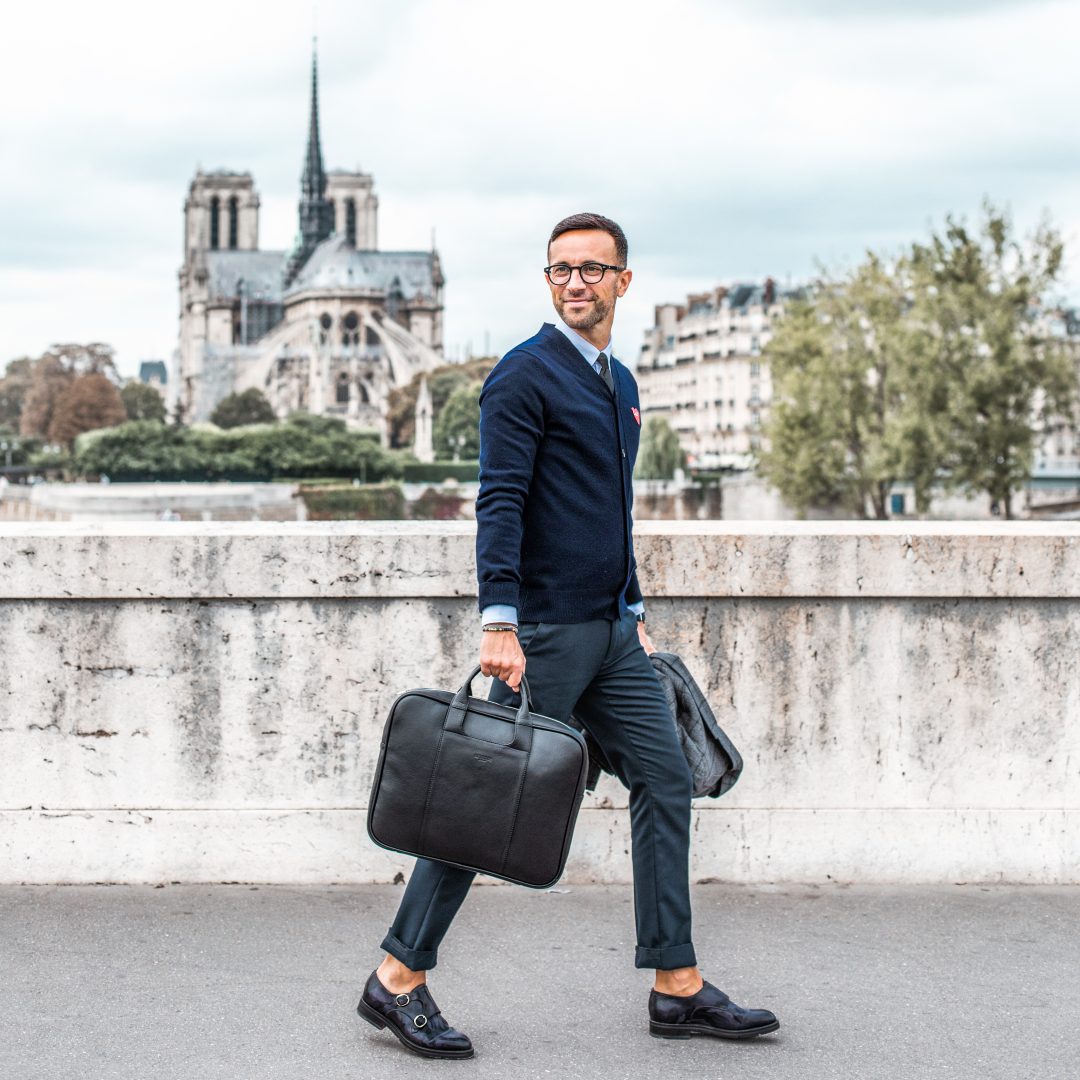 Ahhh, the mystery of the modern metrosexual male…

Is it me, or are metrosexual men multiplying at an alarming rate? The more I look, the more I find. They are popping up at work, at bars, at the mall, at spas (well, of course) and, worst of all, online. I was recently contacted by a man who had an okay profile (seriously – it was only okay) but when I looked at the picture, I was taken aback. He was standing outside a museum (first metro man clue), wearing a blazer and jeans, his hair was perfectly in place and… he was wearing a scarf. No, it was not a winter scarf. It was a perfectly tied and styled scarf that was meant to look casual with his beautiful blazer. He looked feminine. He was wearing an accessory.. He looked… French!

Is Mating a Metrosexual An Option?

I have to say that I really don’t get the metrosexual look at all. Are they gay? Straight?? Significantly in touch with their sister-side???

Now, I like my men manly. I’m the first to admit it. I know some women who like softer, slimmer, even hair-free men (ew!). However, even my girly-man-going girlfriends will admit that the metrosexual male takes it too far and that mating a metrosexual isn’t really for them.

Do you have a metro pass? @Carrieblogshaw certainly does! Take a look at the post to see what she means!