If It’s Not Broke, Put Down the Hammer by @SingleDC 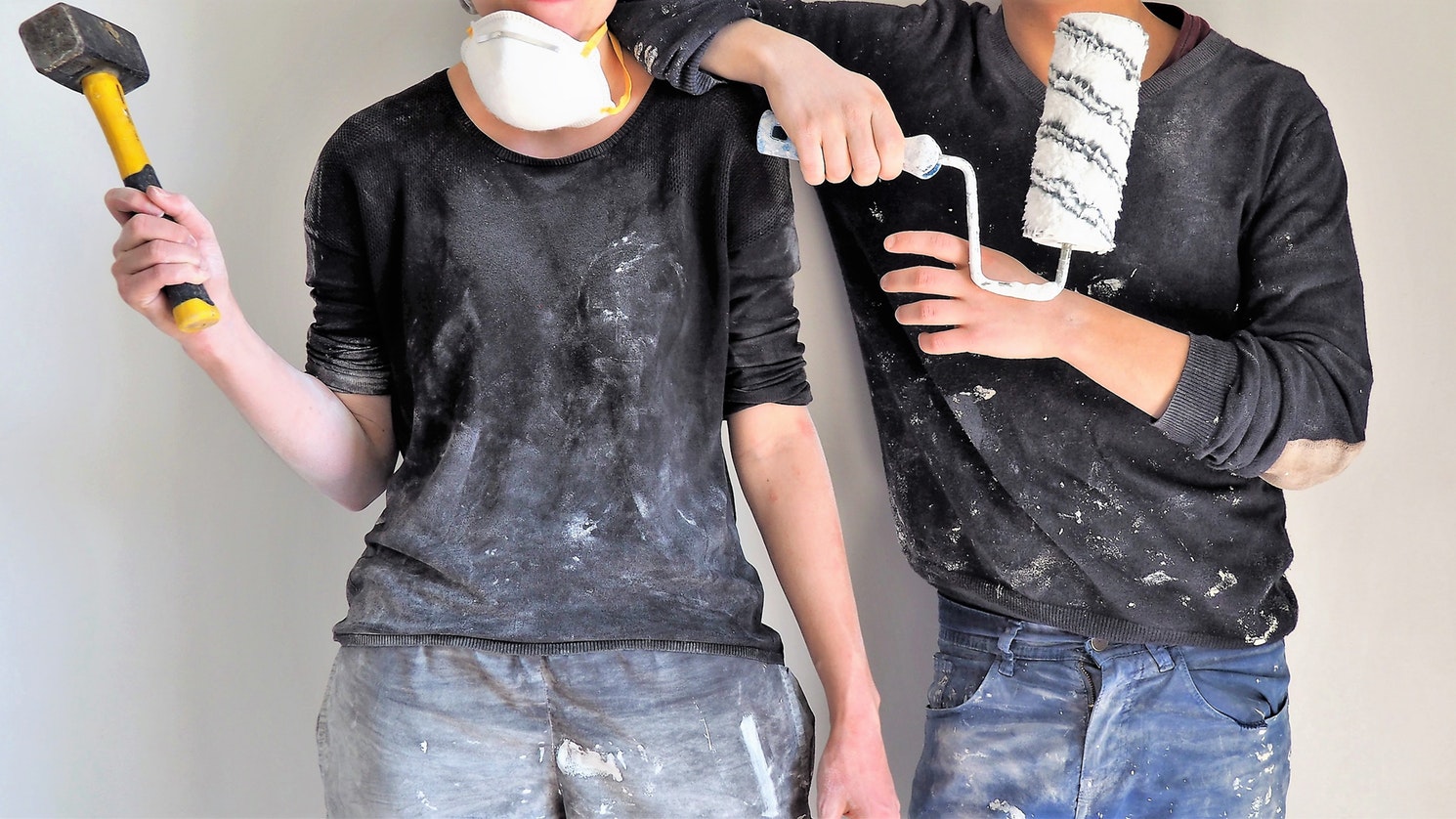 If It’s Not Broke, Put Down the Hammer by @SingleDC

I have dated a LOT of people. I’m not in the hundreds yet, and with some good karma I hope I’ll never make it up there. But I have dated my fair share of men.

And throughout my lifetime I have also accrued a LOT of male friends. I’m not talking FBs or FWBs or BCs, etc… I’m talking actual male friends.

You might be saying, “Ok? What’s the big deal?”

But what I’ve noticed is that (1) You can’t change someone and (2) everything you dislike about the person you’re dating, and everything you want to change, down to their ratty shoes, will be appealing to the person with whom they’re supposed to be.

If you’re trying to change things someone does, wears, eats, in the first six months of the relationship – I’m going to go out on a limb and say it’s not going to last. Because those little changes that you make, will lead to more changes, and more changes, and before you know it you’ve created someone that resents you.

Now you might be wondering what that has to do with the title. Because I can hear you say, “THEY ARE BROKE! He doesn’t ever wear dress shirts! He looks like a slob!”

They just put priorities on something other than appearance.

Or you might say, “But they are broke! All she ever wants to do is go outside! And sit in the hot ass sun!”

She just has priorities where being outside is more important that sitting on the couch.

Changing someone builds resentment and resentment is the cornerstone which crumbles under the pressure of a relationship. The more you stack on top, no matter how good, the more pressure it puts on that cornerstone. And the more weight on a faulty cornerstone?

I really think you can figure it out for yourself, but if you can’t – it’ll destroy the entire structure.

And if they’re not broke, then it’s not your responsibility to break them down just to build them back up again.

In the US we have a name for that… it’s called Greek Life or the Marines… take your pick they do the same thing.

And as someone who was in Greek Life, I can attest the ones who change the most during the pledging process are the ones who are weak, unconfident, and pathetic.

If you said, “yes.” You have some serious issues. Or you’re into S&M, which is outside my range of knowledge.

I’ve gotten a lot of advice from my mother over the years in regards to finding the perfect person for [you]. And since she’s been with the same man for close to 40 years, I’m going to go ahead and say she is pretty much an expert.

But one thing that has stuck with me is that she has never tried to change my father. She hasn’t tried to change what he wears; what he says; what he dreams about; what his goals are; what he spends his money on; what random noises he makes; who he hangs out with, etc…

When he gets ready to go out for dinner and comes into the living room wearing an atrocious parrot t-shirt, she just nods and says, “You ready?! I’m starving!”

When he putters around the house making bizarre noises with his feet and mouth (this is genetic, I totes do the same thing) that sound very close to spaceship noises, she just smiles and says, “that’s your father. He likes to make weird noises.”

When he came home from work one day and said, “I don’t want to be an insurance adjuster any more. I think I want to be a lawyer.” My mother didn’t say, uhhhh how we gonna feed the kids? Nope she said, “If you think that’s what you wanna do, then lets get you some LSAT study books.”

The point is – YOU CAN’T CHANGE THE PERSON YOU’RE WITH.

I’m going to say it again, YOU CAN’T CHANGE THE PERSON YOU’RE WITH.

Why? Because they’re not broken and changing someone from who they are is not the way to start a relationship or engage in a relationship. You either have to learn how to get along with their quirks and their idiosyncrasies, or you need to pack up your bag and find someone with whose quirks and idiosyncrasies you can get along with, because odds are there is someone out there who is truly for you.

So put down your Mary Poppins Bag of Shit, and get out there and find your soul mate, instead of just a place-holder.

Have you ever tried to change the person you’re with? @SingleDC has some advice for you! Take a look!